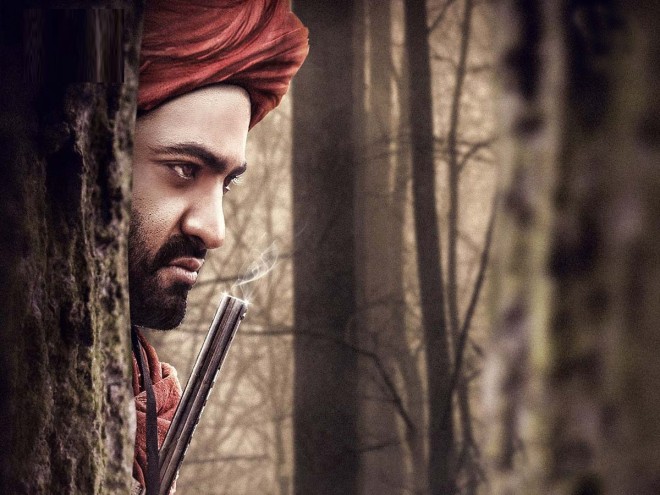 The makers made it clear that the film will release on October 13th this year marking the occasion of Dasara. A brand new poster featuring NTR and Ram Charan together is unveiled along with the release date of th film.

The post-production work of RRR too is happening at a fast pace. Alia Bhatt, Olivia Morris, Ajay Devgn, Shriya Saran, Samuthirakani will be seen in other important roles in this high voltage action entertainer that is set before independence. DVV Entertainment is producing this big-budget film.