My fans voted for YSRCP: PSPK 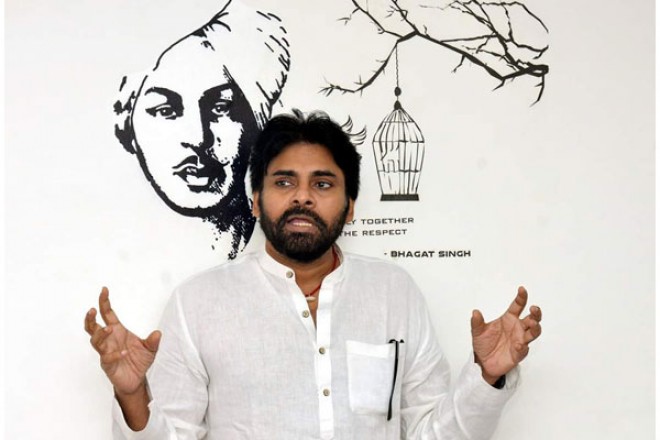 JanaSenani Pawan Kalyan made a very interesting comment while speaking with media today.

"I know that many of my fans and those who admire me had voted for YSRCP in the Andhra Pradesh general elections. I don't know the exact reason why their voted for YCP," he said.

Pawan further added that his followers might have felt that YCP would reduce the unemployment in the state and that could be the reason why their picked the Jagan-led party.

The fact that Pawan Kalyan himself said his fans voted for YSRCP is turning many heads now.

It is known that Janasena won just a single MLA seat in Andhra Pradesh general elections. Pawan himself lost from Bhimavaram and Gajuwaka constituencies.