Anushka to undergoing a physical makeover for her next! 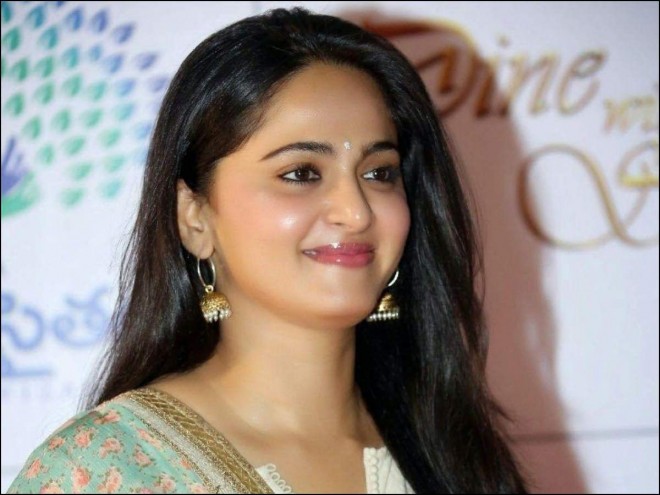 Star actress Anushka always goes the extra mile for all the characters are portrays. She had gained several extra kilos to look obese in Size Zero. And then, she even learnt the sign language for her previous film, Nishabdham. Now, she will be undergoing a physical makeover for her next project.

We recently reported that Anushka has signed a new film to be directed by Ra Ra Krishnayya fame P Mahesh. Apparently, Mahesh has penned a unique script and a never before seen character which will showcase Anushka in a new light. More details about the role and the film will be out soon. Leading banner UV Creations will bankroll the project.