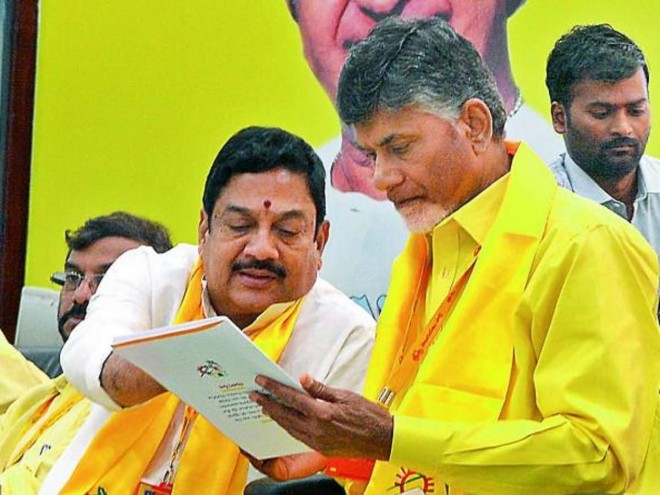 Vijayasai Reddy filed a police complaint a few weeks ago after his car was attacked by miscreants while he was on his way to Ramatheertham.

A short while ago, Venkatrao was arrested by the police and he will have to face interrogation in regard to the case filed by Vijayasai Reddy.

Meanwhile, TDP forces are saying that the YCP government is using the police department to trouble TDP leaders and the arrest of Venkatrao is an example of the same.