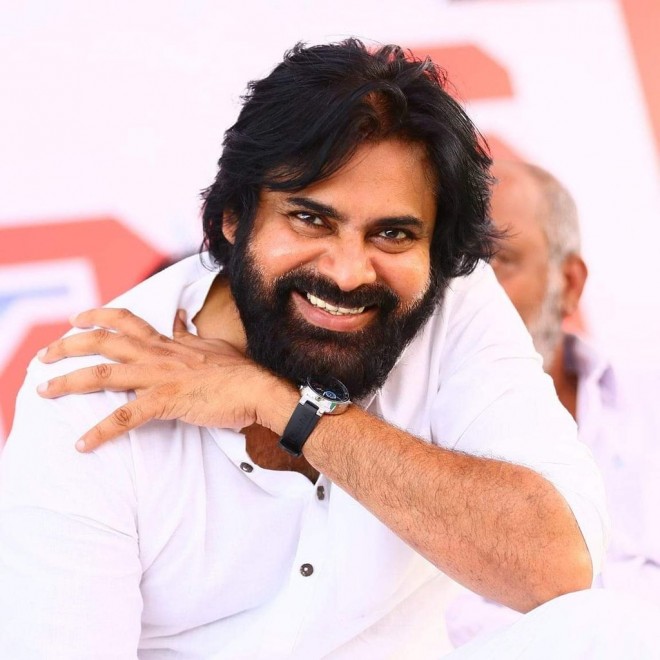 JanaSenani Pawan Kalyan will be working on Ayyappanum Koshiyum remake and PSPK27 simultaneously from the third week of this month. He will be on a jam-packed schedule for the next six months or so.

However, Pawan Kalyan is said to be very much focussed on Andhra Pradesh politics despite his tight schedule.

Pawan Kalyan will constantly be in touch with BJP senior leaders, and BJP high command. He will make time for politics even while shooting for 2-3 film on a trot.

Pawan had already made it clear to the BJP high command that he would campaign for the party in Tirupati by-election and local body elections even if he is occupied with movie shootings.

The JanaSena supremo is confident that BJP-Janasena alliance will make it big in Andhra Pradesh politics.

Power star Pawan Kalyan had signed a total of 4 films post the lockdown period and he will start working on them soon.