Monal Gajjar made sensational comments on the Bigg Boss 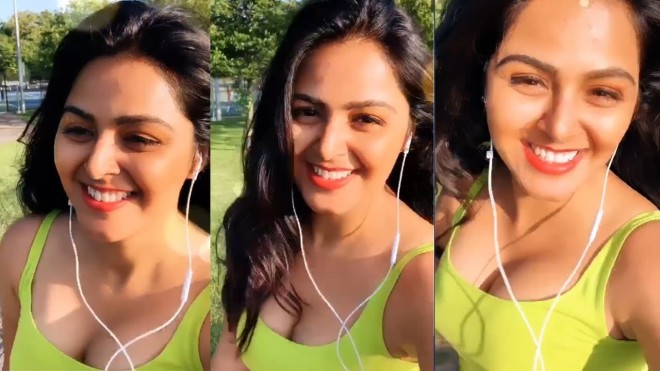 Monal Gajjar was one of the benefited contestants of Bigg Boss Telugu 4 season. She did an item song in Bellamkonda Srinivas' next Alludu Adhurs and also booked as a judge for a dance show.


While interacting with the media she said Bigg boss makers forced them to wear more shorter dresses and I denied. She also added that they asked the other contestant Harika, where she also denied.

Even the costumes of the contestants will be decided by the makers and why not the show.