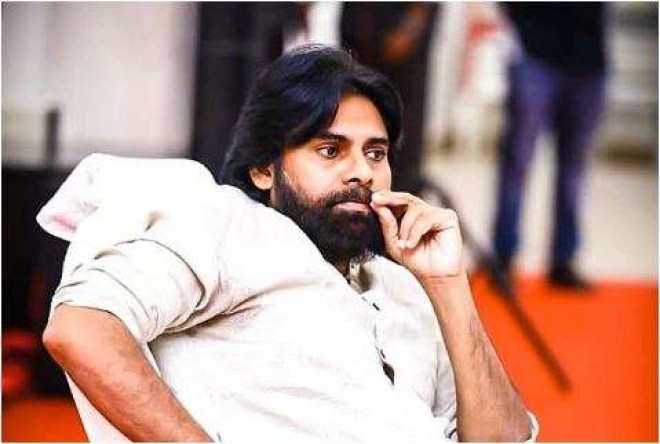 Pawan Kalyan had signed a total of 4 films during the lockdown period and he is expected to work on the same in the near future. He has to honour these commitments in the next couple of years which is a big task.

On the flip side, Pawan Kalyan also has to work on his party, Janasena which is yet to carve an image in Andhra Pradesh politics.

Also, BJP which forged an alliance with Janasena is hoping that Pawan Kalyan will be a key member for the party in the next few years.

Interestingly enough, Pawan Kalyan has assured BJP high command that he would definitely campaign for the party in Andhra Pradesh elections including Tirupati by-election and the forthcoming local body elections.

Pawan Kalyan will be operating as the star campaigner for BJP and Janasena in the days to come and he spoke with the saffron party high command about the same recently.

Pawan Kalyan is confident that he can make time for politics amid a tight schedule. He is frequently in touch with BJP high command and has assured them that he would definitely be their star campaigner in Tirupati by-election which is set to be held in the next few weeks.