Sankranthi films to turn out to be a safe bet! 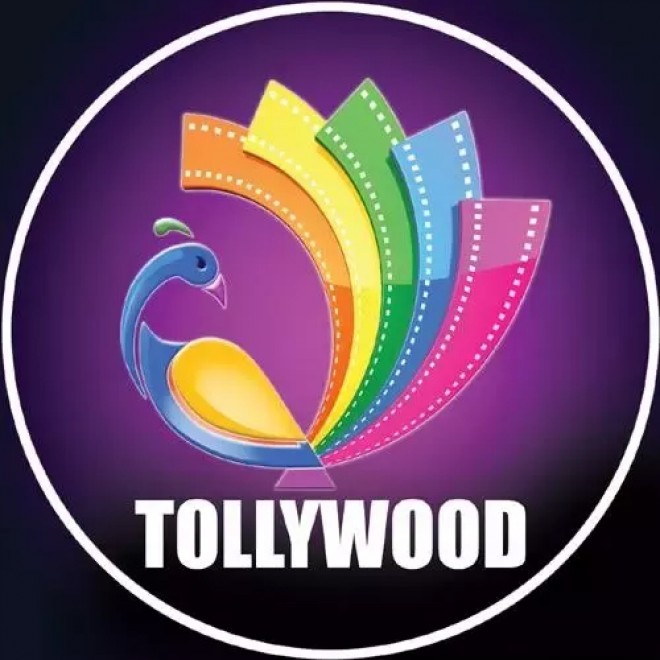 Three films have lined up for release for the upcoming Sankranthi festival, and a lot of doubts are being expressed about their performance, considering that the pandemic is far from over. With only 50% occupancy being allowed in theaters, and many people scared to go to the theaters, there are a lot of high stakes involved.


On the other hand, all these three films have been made on moderate budgets, which also makes it easy for these films to get a decent revenue, even if the films manage to earn a decent talk.