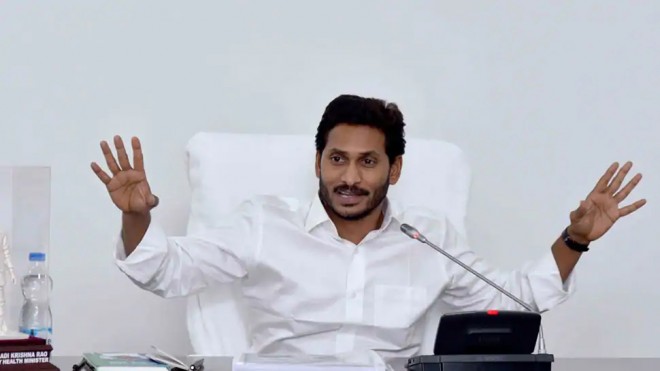 Addressing officials during a Spandana video conference, he directed them to conduct in-depth investigations into the untoward incidents of idol destruction.

Reddy also directed them to display information on these crimes to the wider world and criticised that some people under political influence are intentionally demolishing temples with no fear or devotion towards God while a section of media houses constantly propagate these incidents, including in the social media.

Unable to face the government directly which is gaining popularity by welfare schemes, some elements out of sheer jealousy are resorting to such attacks to defame the government, he said.

According to the Chief Minister, as many as 36,000 CCTV cameras were installed in temples across the state but still incidents like this are happening in remote areas during late hours in deserted places.

Reddy highlighted that these acts of vandalism are occurring in private temples owned by political leaders.

In fact, there has never been a situation like this before. In these circumstances, the police have to take stern action, get into the details without sparing anyone, observed the chief minister.