Janhvi Kapoor bungalow becomes the talk of the town! 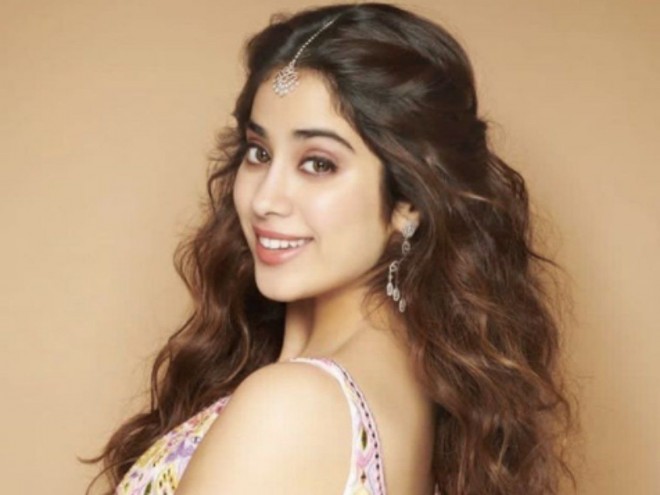 Janhvi Kapoor is in top form and has been signing back to back films. She is also getting paid big time and now the young heroine has bought a bungalow worth 39 crores. Yes, you heard that right.

The news according to a report on Square Feat India is that Janhvi Kapoor new house is spread across three floors in a Juhu building. The deal was finalized late last year in December.

Janhvi Kapoor is planning to renovate it in a big way and will move in with her dad and sister is the talk. Janhvi Kapoor has paid a stamp duty of Rs 78 lakhs as per the news. This is quite an achievement for an actress who is just 23 years old.