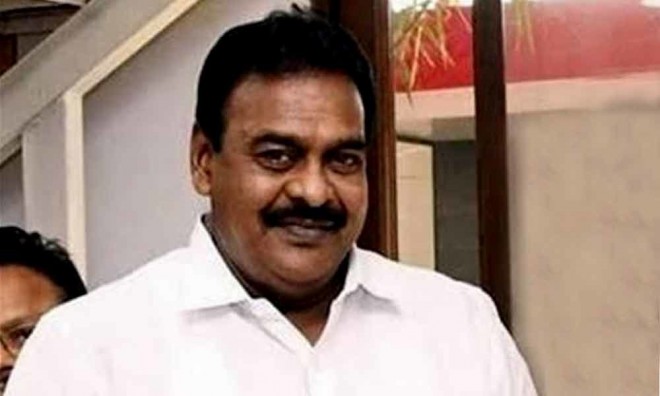 
"I feel that the YSRC government is doing an excellent job. There is no need to vote for any other party in the forthcoming local body elections. I urge the people of Andhra Pradesh to vote for YSRCP, led by YS Jagan Mohan Reddy," he said.

Well, Rapaka comments all but confirms that he has distanced himself from Janasena and wishes to continue with YSRCP in the days to come.

Interestingly enough, Rapaka son had recently joined in YSRCP and the JanaSena MLA himself orchestrated the move.

Now, Rapaka is openly urging people to vote for YSRCP and this not going very well with Janasena forces.

JanaSena is yet to take any disciplinary action against Rapaka.