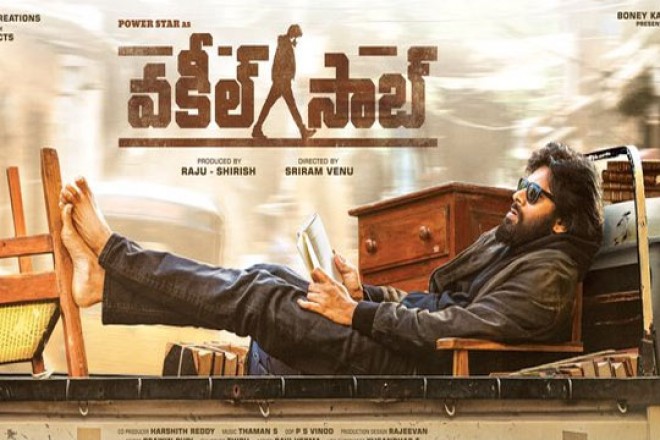 The remake of the Hindi film Pink in Telugu, was announced way back in November last year, and everything was looking fabulous with Powerstar Pawan Kalyan all set to make his comeback with this movie. A lot of the shooting was completed by the time the pandemic hit India.


If things went according to plan, Vakeel Saab should have released for summer this year. However, the pandemic changed things for everyone. Now, after a really long gap, the shooting of Vakeel Saab has resumed, a few days ago. The shooting is said to be taking place at a very brisk pace, and is expected to be wrapped up very soon.

Despite that, sources say that Dil Raju is not sure about the release of the film, as the situations are not good yet. Dil Raju is reportedly feeling that Vakeel Saab may not do good business if it were released for Sankranti. A film like Vakeel Saab should do a business of at least a 100 Crores, to be in a good zone, and this isn't the right time to release the film. Hence, Dil Raju is said to have not made up his mind about the release of the film yet.