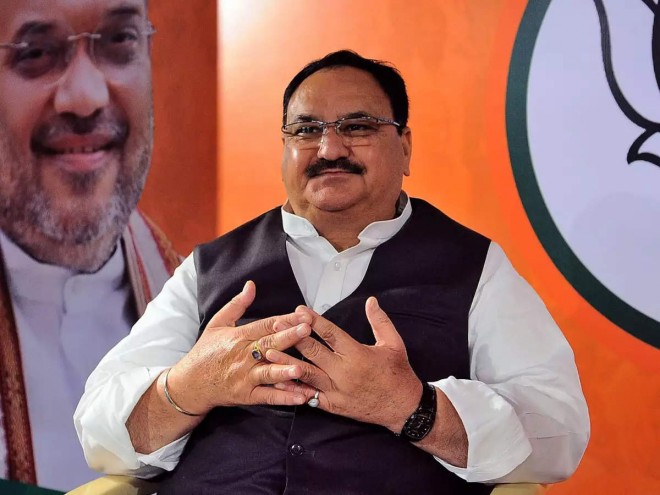 After all the Shaheen Baghs, Jamia University protests, country-wide outrages and the Delhi riots, the Bharatiya Janata Party (BJP) which leads the National Democratic Alliance (NDA) government in the centre is all set to execute Citizenship Amendment Act (CAA). Despite many people losing lives and most of the country being against the implementation of CAA, the Prime Minister Narendra Modi-led government will go ahead with CAA!

Confirming this, BJP national president J P Nadda said the execution of the Citizenship (Amendment) Act (CAA) has been delayed due to the pandemic and asserted that the law will be implemented soon.

"As far as CAA is concerned all of you will get the benefits of the Citizenship (Amendment) Act. It has been passed in Parliament. We are committed to it. Due to the Covid-19 pandemic, CAA implementation got delayed. But as the situation is slowing improving, the work has started. The rules are now being framed, it will be implemented very soon," Nadda told the social groups, who included dalits, Gorkhas, Rajbanshis and other tribes.

Various social groups of the region had requested Nadda to ensure early implementation of CAA as there is a vast population of refugees from erstwhile East Pakistan in north Bengal. Riding the wave of the local sentiment for the National Register of Citizens and the Citizenship Amendment Bill (now CAA), the saffron party had made deep inroads in the region, once considered a BJP bastion. It had bagged seven out of the eight Lok Sabha seats in the 2019 Lok Sabha polls.

BJP believes that CAA is an important poll plank for it to win the upcoming assembly elections in Bihar followed by West Bengal and to win the states, the BJP is committed to its implementation, the party president said.

The citizenship law has become a flashpoint in West Bengal since before its enactment in Parliament in 2019 with the ruling TMC opposing the contentious legislation tooth and nail and BJP pressing for its implementation. According to state BJP sources, the CAA will benefit more than 1.5 crore people across the country, including over 72 lakh in the West Bengal.