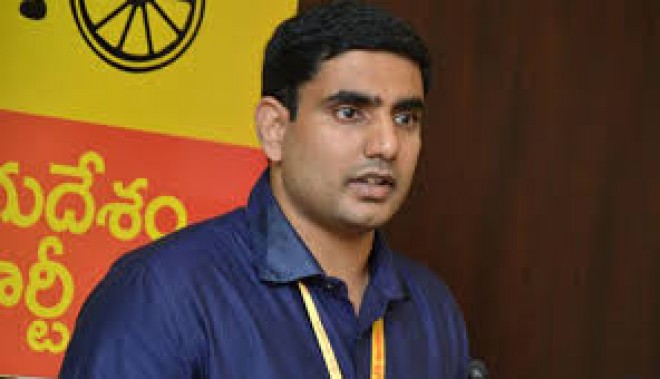 Telugu Desam Party scion Nara Lokesh is frequently trolled and body shamed by YSRCP forces. The ruling party forces say Lokesh does not have what it takes to lead a political party.

Incidentally, Nara Lokesh has transformed into a new look now. He is much more slimmer now than what he used to be prior to the lockdown.

Also, Lokesh has changed his political strategy now. He is more proactive in the party now and is making time to meet common public.

Interestingly, Lokesh who usually prefers to stay away from press meets is attending more press conferences and media meets now. He has launched a verbal attack on the ruling party.

Well, it needs to be said that Lokesh is certainly upping the ante as he is sporting a new look now and also made some necessary changes to his political strategy.

TDP forces are pinning high hopes on Lokesh who is expected to lead the party from the front in a few years from now.