This is the Most Expensive Indian film 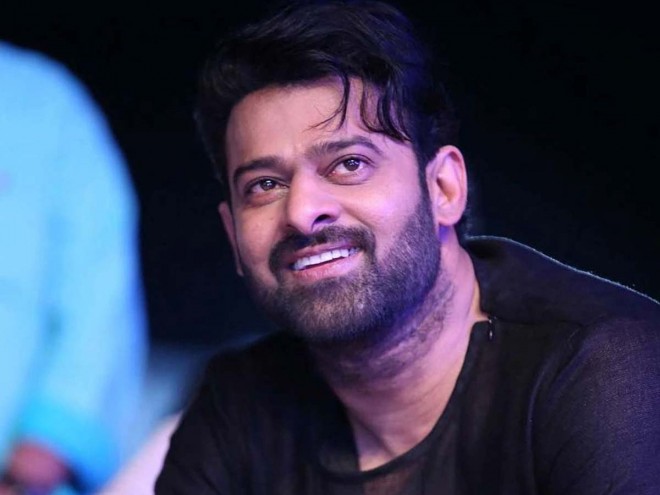 As revealed by Ashwini Dutt, who is producing Prabhas21, this as-yet-untitled project will be the most expensive Indian film ever.


Ashwini Dutt said many noted technicians and actors across India will be roped in for the project. He added that international VFX artists will also be a part of of the project.

"We are planning to produce the film on a never before scale. We are not compromising with any aspect of the film. This will be the most expensive project in Indian cinema," he stated.

Well, it appears to be that Vyjayanthi Movies are spending in upwards of Rs 500 crores on Prabhas for it to become the costliest film in Indian cinema.

Nag Ashwin says this film has pan-World appeal and the makers seem to be confident about recovering their investment as they are trusting in its content.

The sci-fi thriller will have Prabhas, Deepika Padukone, and Amitabh Bachchan in prominent roles. More details about the project will be out soon.