Rana Daggubati to do this Biopic 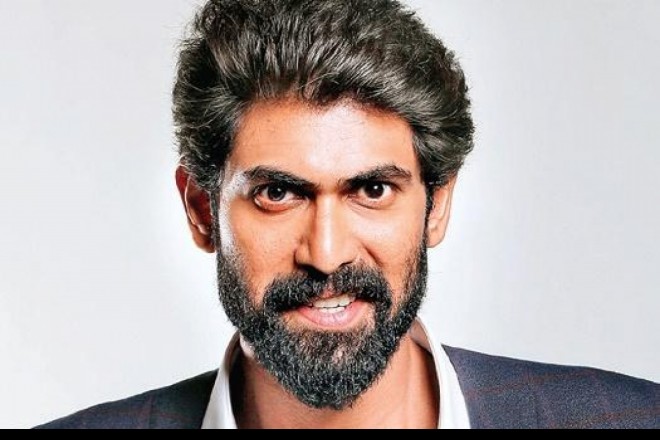 As biopic's trend is ruling the Indian box office, many filmmakers are upcoming up with real-life stories of many famous personalities. Currently, 83 The Film, a biopic based on former Indian cricketer Kapil Dev and Thalaivi, a film based on the former Tamil Nadu CM Jayalalithaa are under making.

A few days ago, news also came out that a biopic on late Soundarya is also in the pipeline. Now, the fresh buzz is that a film based on the life story of veteran actor Sobhan Babu is soon going to be announced. Buzz is also that Rana is in talks to reprise Sobhan Babu in the film.


However, an official confirmation regarding the same is awaited.