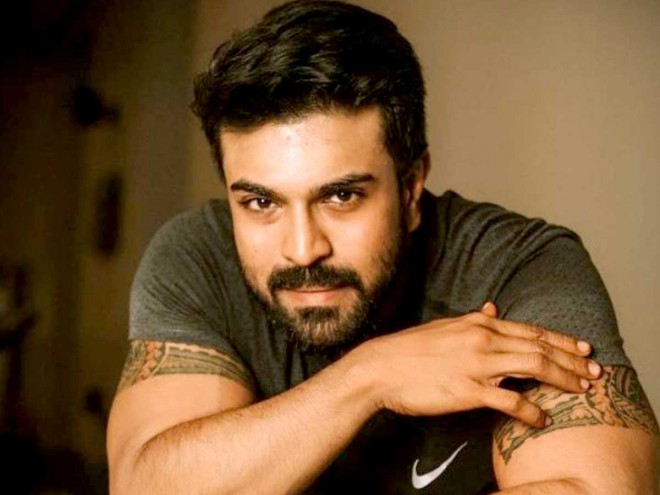 Mega Powerstar Ram Charan defined his own image in Tollywood, with his acting prowess, and versatility. The actor has proven his mettle more than once, making him one of the most sought after, and busiest actors in Tollywood.

Ram Charan has been listening to a number of scripts for a while now, during the pandemic. However, it looks like the actor is not interested in any of the stories that have been narrated to him so far. Initially, it was expected that Ram Charan would collaborate with Vamshi Paidipally once again, but that project fell through because Ram Charan wasn't reportedly impressed with the script.


Young director Venky Kudumula is also said to have narrated a script to Ram Charan, which once again failed to attract his attention. According to the latest reports, Ram Charan is willing to wait until next year to finalise his next film, as he will be busy with RRR until then.

On the other hand, sources say that Gautam Tinnanuri of Jersey fame will be pitching his story to Ram Charan very soon.