Khushboo quit the congress party amidst a lot of controversies 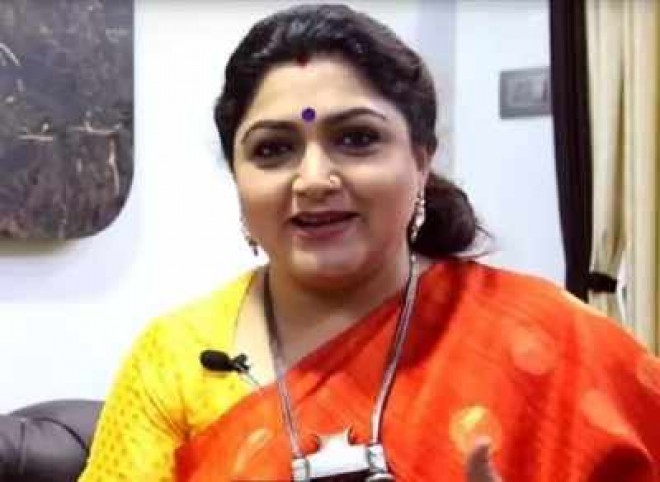 Actress Khushboo is a controversial person and does things in a bold manner. She was the official spokesperson of the Congress party and now she has quit the party amidst a lot of controversies.


Reports were going on that Khushboo will quite Congress but the actress was silent. So, she has now officially written a letter to Sonia Gandhi saying that a sincere politician like her was being pushed and suppressed in the party by various people who do not even know what is happening in ground reality.

There is a talk that Khushboo is all set to join BJP very soon. Movies wise, she will be seen in a Rajinikanth film next and also has a Telugu film lined up in her career.