Massive Update: BIG B to collaborate with Prabhas 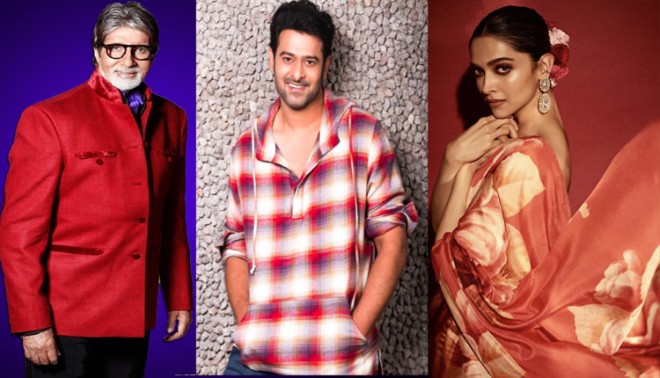 Vyjayanthi Movies who are bankrolling the project have officially announced that Amitabh Bachchan is a part of the project.

Prabhas21 will have some of Indian cinema's biggest names in the lead cast as Prabhas, Deepika Padukone, and Amitabh are playing pivotal roles in it.

This is the first time Prabhas and Amitabh Bachchan are starring in a film and this should catapult the buzz around the project to new heights.

Nag Ashwin will be directing this sci-fi thriller. A budget of over Rs 300 crores has been allotted for the project and it will commence shoot early next year.