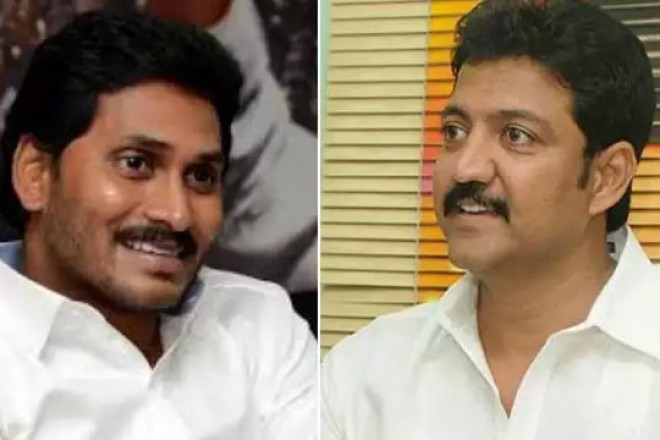 Telugu Desam Party rebel MLA Vallabhaneni Vamsi has been maintaining a close proximity with YSRCP chief YS Jagan for a while now. But the latest updates suggest that Vamsi is disappointed with Jagan's attitude.

Going into the story, YSRCP Gannavaram MLA candidate Yarlagadda Venkat Rao who lost to Vamsi in the elections is going really hard on the latter. This has been irking Vamsi to a great extent as he is openly saying he is ready to work hand in hand with YCP leaders in Gannavaram.

Yesterday, Venkat Rao said Vamsi rigged the election and that is how he won the election. The YCP leader further added that he is the only true representative of YSRCP in Gannavaram constituency and Vamsi is an opportunistic politician who switches parties.

Vamsi is taken aback by Venkat Rao's comments and he is said to be disappointed that YCP high command and especially Jagan, is not interfering in the issue. The senior politician feels YCP high command is not showing enough trust in him.

Vamsi is expected to speak with Jagan regarding the recent political developments and take a call on his next move accordingly.