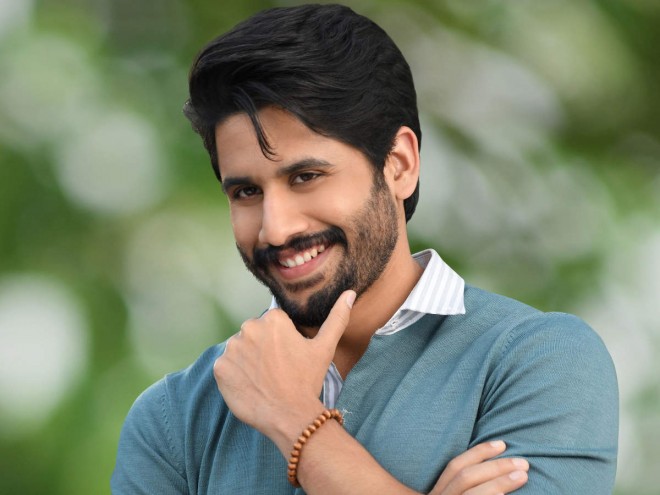 Earlier there was a strong buzz in the film industry that Vikram K Kumar will be casting Naga Chaitanya in the chilling crime thriller web series of 10 episodes that will be produced by Prime Video. There is no any official announcement regarding Vikram and Naga Chaitanya' web series till date.

Naga Chaitanya is currently working with Sekhar Kammula for upcoming romantic drama Love Story which has Premam girl Sai Pallavi in the female lead role. Apart from Love Story, Naga Chaitanya has also given green signal to Vikram Kumar's 'Thank You' which will go on the floor next year.

Before this, Samantha Akkineni was roped in to make her debut in digital world with the upcoming web series The Family Man season 2, that will stream shortly on Amazon Prime Video. Looks like the Akkineni family is all over the place which is a good thing in a way.