Ganta Ravi Teja will be joining in YSRCP 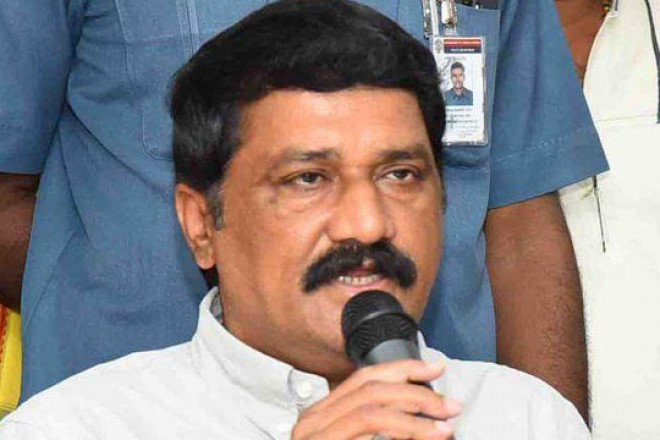 
However, Jagan had already made it clear that any MLA who wishes to join his party should resign their current posts. So, it will be quite a while before Ganta Srinivasa Rao officially joins YCP.

TDP has already lost 4 MLAs namely Vallabhaneni Vamsi, Maddali Giri, Karanam Balaram, and Vasupalli Ganesh to YCP. Ganta will be the 5th MLA to do so.

In other news, even TDP MP Galla Jaydev is planning on leaving TDP. He will be taking the final call very soon.