Kaushal made a few interesting comments 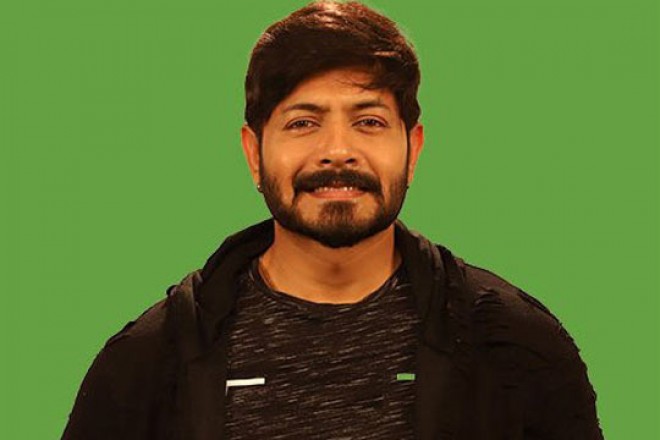 
"I honestly felt bad after Devi Nagavalli was evicted from the Bigg Boss. I liked her confidence levels and she was my favorite contestant in the Bigg Boss house," he said.

Interestingly, Devi Nagavalli said she feels the show is scripted and the elimination procedure is rigged. She added the voting process is not transparent enough.

Speaking about Devi's remarks, Kaushal said there is no such thing as rigging in Bigg Boss elimination race and all the votes are validated in a proper manner.

Both Devi and Karate Kalyani who have been eliminated from the Bigg Boss race have been saying that the show is scripted. This is raising a doubt or two on the management.

Meanwhile, there are rumors that Mehboob might be the next contestant to be evicted from the Bigg Boss house.