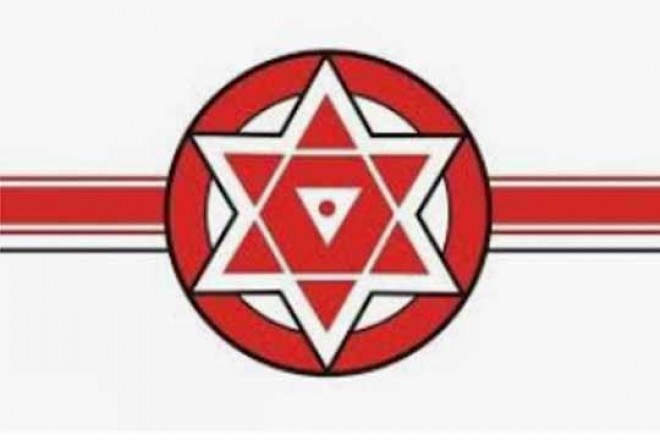 It is already known that Pawan Kalyan's JanaSena is presently in alliance with BJP in the Andhra Pradesh and Telangana. They formed the alliance after 2019 Andhra Pradesh general elections.


If the latest reports are to be believed, Janasena will be contesting in the forthcoming GHMC elections. This is an interesting development, given the fact that Janasena did not contest in the last assembly and parliamentary elections in Telangana.

This is the first time Janasena will be facing electoral mandate in Telangana and it is going to be an intriguing one.

Needless to say, Janasena and BJP will be jointly finalizing the list of candidates for the GHMC election.

Pawan Kalyan is likely to discuss the election strategy with his party leaders in Telangana and also come in touch with BJP high command.

KTR recently said GHMC elections might be held any time after November 14th. He urged TRS forces to be prepared for the elections.

Unofficial reports claim that GHMC elections will be held in the month of January next year. We need to wait and see how Janasena will perform in the election.