Nepal comes in support of India against terrorism 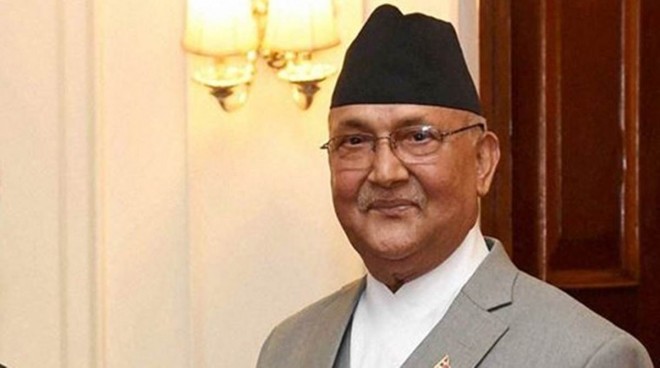 PM of Nepal K.P. In a high-level meeting of the United Nations on Friday, Sharma Oli has spoken of adopting a Comprehensive Consensus on International Terrorism (CCIT). Addressing the meeting via video conferencing, Oli said that Nepal strongly condemns all forms of terrorism and wants a broad consensus on terrorism soon. Oli said that only common innocent citizens get hurt by terrorist activities. Which should be strongly condemned.

In a previously recorded speech, the Nepalese Prime Minister did not mention Hindustan, China or regional issues. But at the same time said that Kathmandu is going to maintain friendly relations with all its neighbors. He said that non-alignment, 5 principles of peaceful co-existence, international law and norms of foreign policy of World Peace Guides. These can be fundamental factors in Nepal's foreign policy.

Speaking about this, KP Sharma Oli said that we believe in 'unity with all and no enmity with anyone'. It has been learned that CCIT was proposed by India in 1996, but differences emerged on the matter of defining it. After which it could not proceed.