We only want to know who murdered Sushant and why 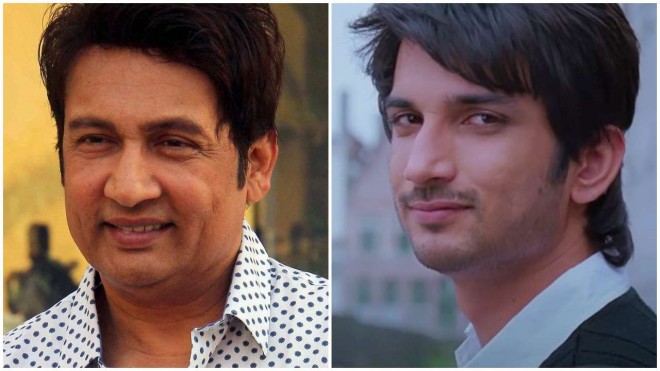 In the late Bollywood actor Sushant Singh Rajput case, the angle of drugs has come to the fore. Since then, the case of the departed actor has faded slightly. The CBI investigation is also in abeyance as soon as the NCB team joined the investigation. It seems as if the attention is being deliberately removed from this case. Now, actor Shekhar Suman has once again drawn the attention of the citizens to this case.

Rhea Chakravarty and her brother Showik Chakraborty have been taken into custody after the drug angle surfaced in Sushant's death case. The names of many big stars are now coming out in the probe. All the attention is on these big names at this moment. The case of the Sushant's death is in abeyance, in view of which Shekhar Suman has now raised many questions.