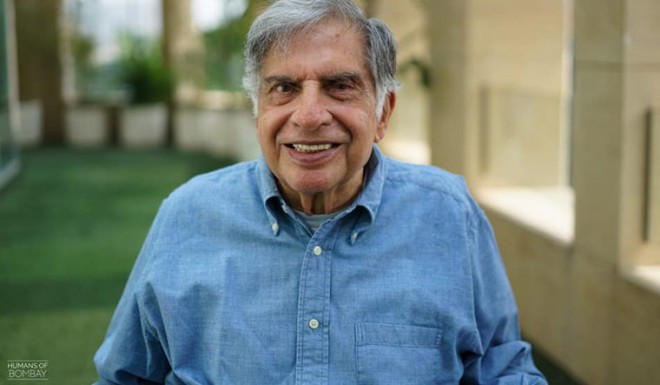 In a promotional clip of the episode, the industrialist details a incident that he went through as a young man. Ratan Tata recalled an incident where an engine of the light aircraft he was flying failed.

He stated that, "First the plane shook like hell, and then the engine quit. The propeller stopped turning. You had to focus on how to get down. But my passengers were very quiet. Nobody said a word till we got down."

He concludes, "Losing an engine in a light plane is not an issue that the plane will crash. It also depends on how high you are, gliding time and whether you can pick a place to land. You couldn't get excited. No engine! No engine! Tata says while laughing."

According to the makers, Mega Icons Season 2 will deep dive into the life journey of India's biggest icons like Deepika Padukone, Ratan Tata, A R Rahman and Kalpana Chawla.