Adipurush is inspired by Ramayana and Lord Rama 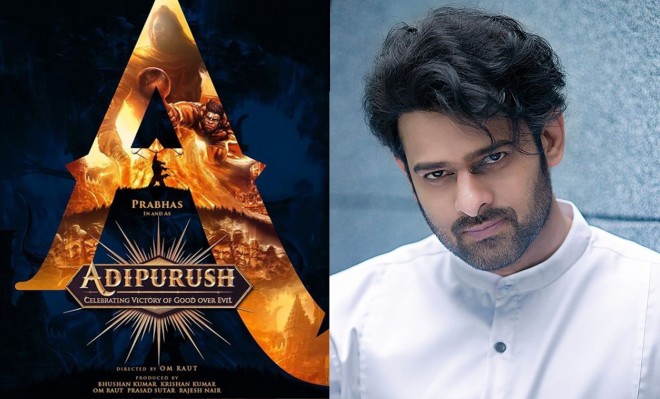 Young Rebel Star Prabhas is about to make his proper Bollywood entry with the film Adipurush, directed by Om Raut. When the first poster of the film was released, it was evident that the film was about Lord Rama.

Ever since then, there have been speculations that Adipurush was Ramayana itself, and that Prabhas was playing the role of Lord Rama. However, according to the latest reports, Adipurush is inspired by Ramayana and Lord Rama, but is not Ramayana.


While Saif Ali Khan is playing the antagonist of the film, the rest of the cast and crew is yet to be announced by the team of Adipurush.