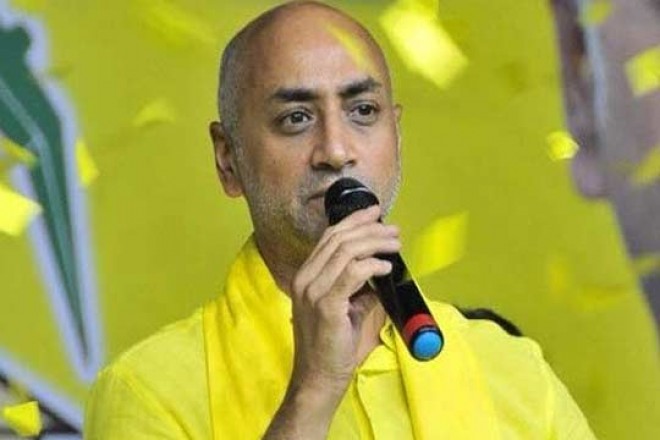 A few weeks ago, it was heard that Telugu Desam Party senior leader Galla Jaydev might be leaving the party to join in BJP. The fact that he had stayed away from TDP activities for a while added more fuel to these claims.


However, the latest reports suggest that Galla Jaydev has changed his mind now. He has decided to stay with TDP, at least for the time being.

Chandrababu Naidu, Ashok Gajapati Raju, and Rammohan Naidu apparently got in touch with Galla Jaydev recently and persuaded him to stay with the party. They promised him a prominent position in the party.

Jaydev is one of the vocal leaders for TDP in the parliament and losing him would have proven to be catastrophic for the party. But it appears to be that TDP has dodged this bullet for now.

Meanwhile, BJP is said to be in talks with YSRCP MP Raghu Rama Krishna and he might join the party sooner or later as he has been irking YCP high command more often than not.