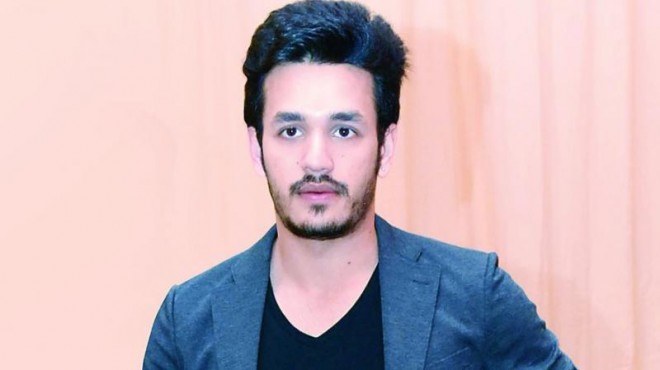 Akhil Akkineni is trying his best to score the first hit of his career with his upcoming film Most Eligible Bachelor. Bommarillu Bhaskar is the director of the film, Pooja Hegde is the female lead, and GA2 Pictures is producing the film.

According to the latest reports, Akhil may not be the Most Eligible Bachelor in real life anymore, as his sister-in-law, Samantha Akkineni is said to have introduced him to her friend's sister. These two have reportedly hit it off immediately, and it is being said that an engagement is very much on the cards in the near future.


On the other hand, Akhil was previously engaged to another girl, after which their engagement was broken up due to unknown reasons. It will definitely be interesting to see the new girl in Akhil's life.