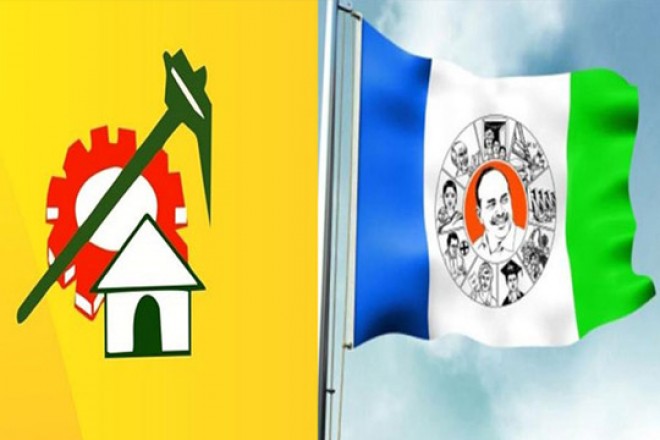 
"The YCP government's poor adminstration is very much evident now. They have lost 16% vote share in just over 16 months and that will cost them dearly in the next election," Naidu said.

Chandrababu is repeatedly saying that the YCP government is losing its vote bank and TDP is gaining momentum with every passing day.

Naidu went on to say that the YCP government itself is involved in insider trading in connection with land pooling for housing scheme, and sale of cheap liquor.

Interestingly enough, the high court of Andhra Pradesh has cancelled 90 GOs passed by the state government till now. As a result, schemes like YSR housing, English medium institutions, and a few others have been put on hold.

We need to wait and see till local body elections are held to see if Chandrababu's comments on YCP vote share will turn out to be true or not.