A big chunk of TDP cadre in Kuppam 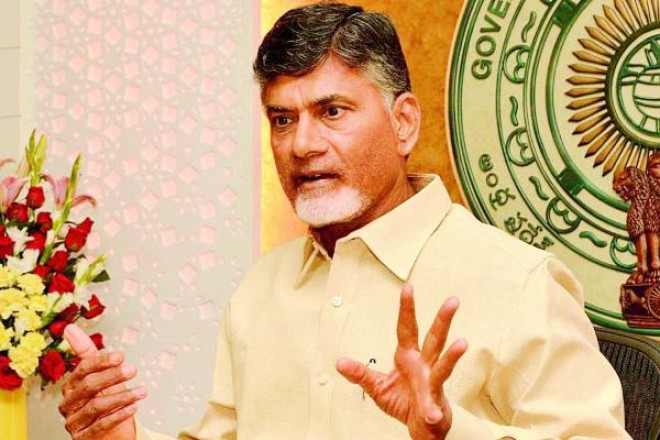 YSRCP bagged 49 of the total 52 MLA constituencies in Rayalaseema region in the previous Andhra Pradesh general election. This is an unprecedented feat and shows the Jagan-led party's dominance in the region.


Coming to the topic, Jagan has appointed two senior leaders in his party to oversee YCP activities in Chandrababu's home constituency, Kuppam.

YCP senior leaders Chevireddy Bhaskar Reddy and Peddireddy Ramachandra Reddy are now taking care of YCP activities in Kuppam. They have been focusing on attracting TDP cadre in the constituency in order to give a tough time to Chandrababu in the next election.

A big chunk of TDP cadre in Kuppam has already joined YSRCP. This could show a serious effect on TDP in the next election.

Jagan is leaving no stone unturned to irk Chandrababu in Kuppam. He wishes to better his previous record of 49/52 in Rayalaseema whenever the next election is held. Defeating Chandrababu in Kuppam is task much easier said than done but YCP forces are putting in their best efforts, say political analysts.