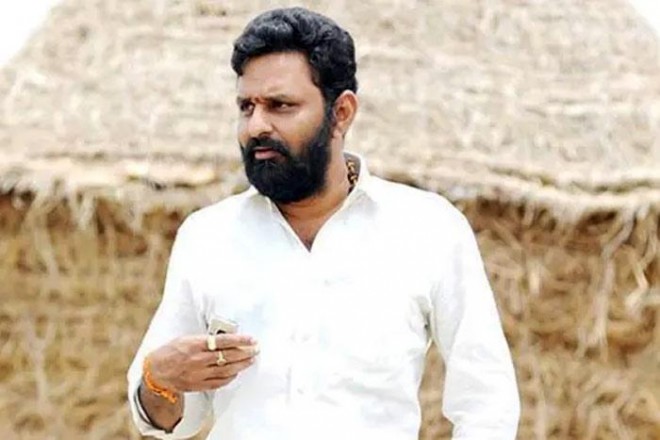 
Very recently, Nani said Chandrababu is a gone case and his son Lokesh does not have what it takes to run a political party. These comments drew criticism from TDP forces and Devineni Uma reciprocated with equally harsh comments.

"A few jobless candidates in TDP are making false allegations on me, but I am least bothered about them. I will continue to keep targeting Chandrababu Naidu and his family. I will definitely speak against them in the future as well," he said.

A few days back, Kodali Nani said he does not want Amaravati as the legislative capital of Andhra Pradesh and spoke about the same with the chief minister YS Jagan as well.

Well, Nani's latest comments suggest that he will be going really hard on Chandrababu and Lokesh in the future as well.