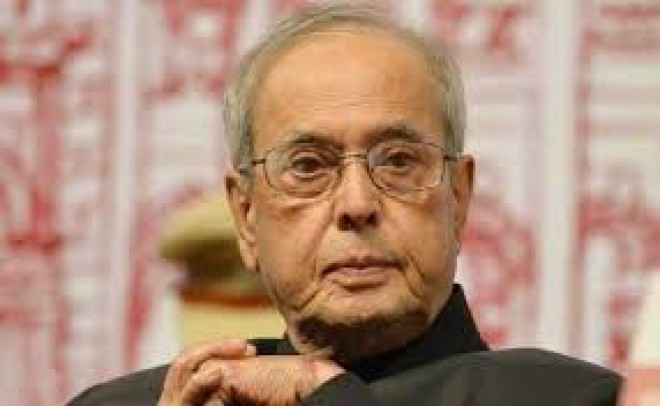 On August 10th, former President of India, Shri Pranab Mukherjee had taken to Twitter to announce that he tested positive for Coronavirus. He asked everyone who came in contact with him to get tested for the virus as well.


Pranab Mukherjee was admitted to the Army Hospital in Delhi, where he received treatment for the virus. He also underwent major brain surgery and has been in the hospital ever since, due to complications from the surgery.

It has now been announced that he has unfortunately passed away. It is indeed very sad to hear the passing of such an eminent personality. May his soul rest in peace.