A big post for Pawan Kalyan ... Offered by BJP 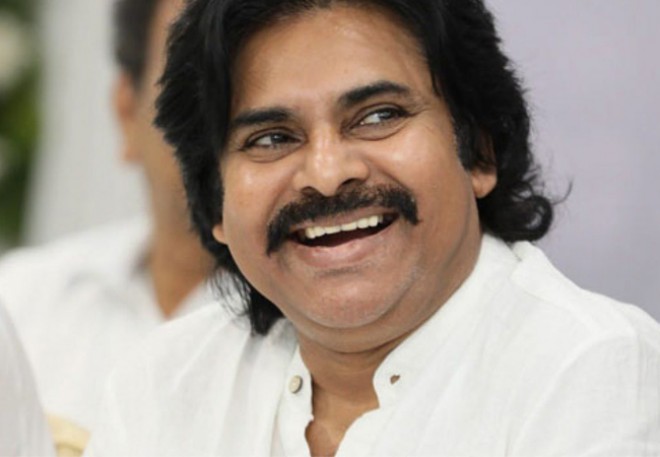 
It is still unclear so as to which portfolio will be given to Pawan Kalyan but his inclusion in the cabinet is almost certain, suggest a few reports. This might be happening sooner or later.

This news has been in circulation for many days now and it has gained more momentum in the past week or so.

BJP wants to project Pawan Kalyan as the face of the party in Andhra Pradesh and providing him with a central minister post will definitely win his trust, opines the saffron party high command.

BJP is also keen on bringing Chiranjeevi on board but he is yet to convey his final decision to the party. The saffron party, which is presented in an alliance with Janasena is planning to turn a key player in Andhra Pradesh politics by 2024.