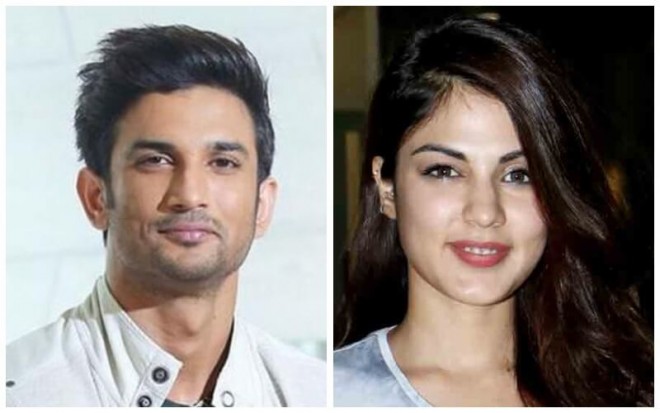 Between Rhea Chakraborty and her friend Shruti Modi hint at Sushant's possible use of Marijuana, and that he was about to quit it by the time he died.


This news came to light when the Enforcement Directorate recently handed over Rhea Chakraborty's chat records to the CBI and the Narcotics Control Bureau (NCB) for a possible drug angle.

In another series of chats, it was seen that Rhea was allegedly using illegal drugs such as MDMA, Hashish, and Marijuana. She also reportedly took instructions from an employee at a talent management agency to administer a drug to Sushant.

The case is still being investigated by the CBI, and nothing concrete has been proved or found yet, related to Sushant's death.