did u know about Adipurush Budget 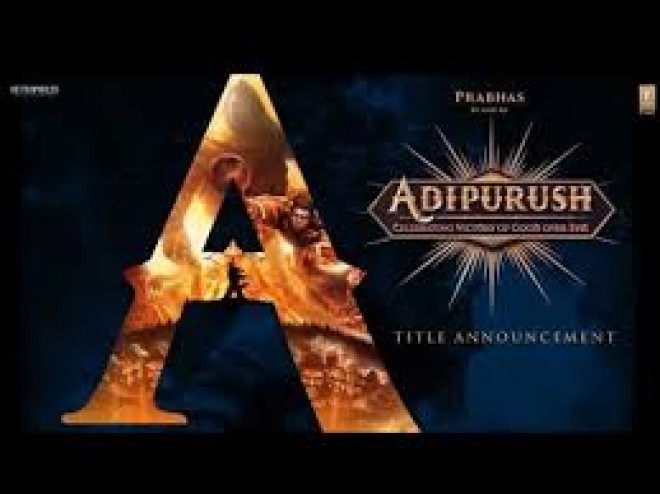 Prabhas's Adipurush is set to become one of the most expensive Indian films of all time as T Series, operated by T Bhushan Kumar are planning to spend big on the project.


Apparently, Adipurush will be made on a budget in excess of Rs 500 crores. A big chunk of this budget will be allocated for VFX and CGI works.

It is being said that the makers of Adipurush are planning to spend over Rs 250 crores on VFX and computer graphics itself. The entire film will be shot in 3D format and that includes a whole lot of computer graphics.

The director Om Raut has a clear cut idea of what he wants to do with the film and the producers are on his side. There will be no compromise in regard to budget allocation, say reports.

The makers opine that the fact that the film is based on Lord Rama will bring it a huge market on North India. Also, Prabhas's crowd-pulling capabilities will work in its favour.