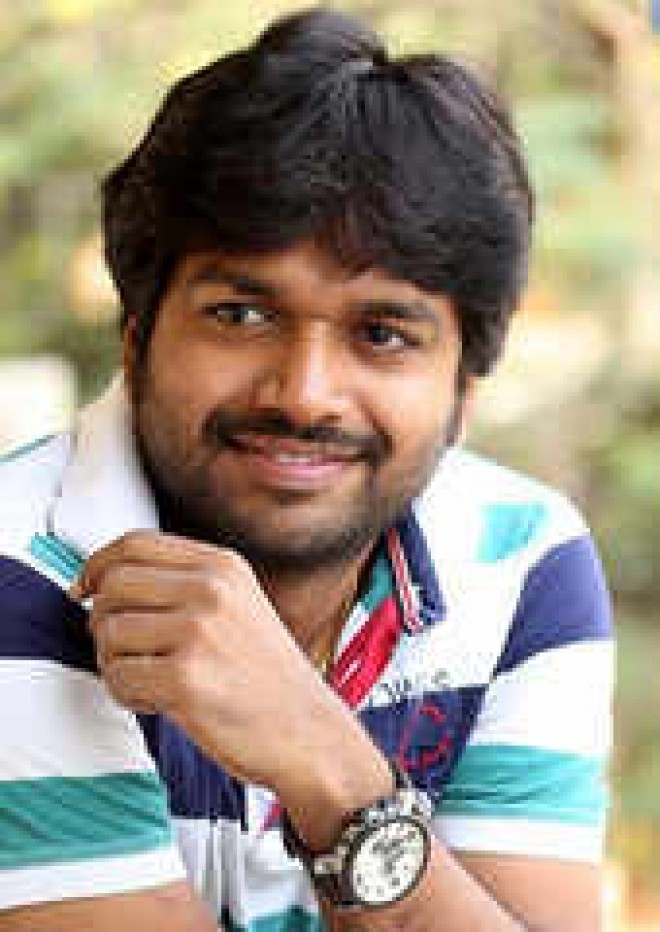 Anil Ravipudi is one of the most promising and upcoming directors in Tollywood. He recently scored the biggest blockbuster of his career with Sarileru Neekevvaru and is waiting for the current situation to normalise before he gets to work on F3.


With everyone sitting at home because of Coronavirus, Anil is reportedly utilising his time to write more scripts and fine-tune the ones that he has already written. Anil is said to have pitched an out and out comedy entertainer to producer Dil Raju, who will be bankrolling it very soon.

Trinadha Rao Nakkina is expected to direct this film, which is reportedly titled Nalugu Sthambhalata. Sai Dharam Tej and Bellamkonda Srinivas are reportedly being considered to play the leads in the film.

It is interesting to note that while Anil is the writer of the film, another person will be directing it. Looks like Anil is now more focused on making big-budget films with bigger stars, which is why he is not directing this flick!