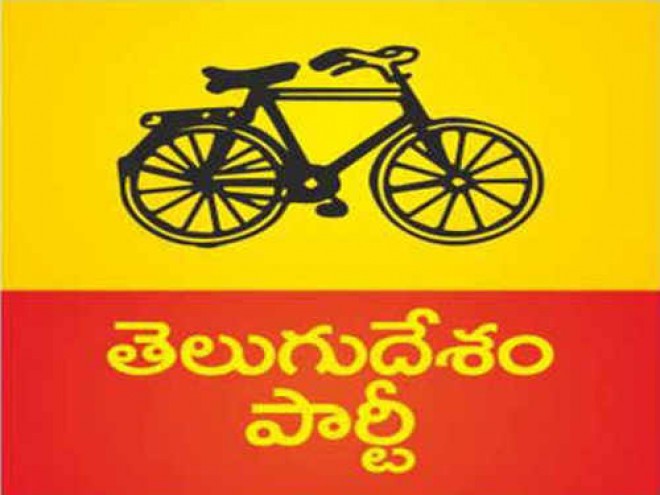 For a while now, we have been hearing that Galla Jaydev who is regarded as one of the key leaders in Telugu Desam Party is contemplating a party defection.


Galla Jaydev has been staying away from Telugu Desam Party activities for many days now and he is not in touch with the party chief Chandrababu either.

Going by the latest reports, Galla Jaydev and his mother, Galla Aruna are all set to leave TDP and join in Bharatiya Janata party.

BJP feels that Jaydev's vocal prowess will be of great help to the party and are very much interested in bringing him into their party.

Galla Jaydev will be taking the final decision on his political career soon and the chances of him joining in BJP are very high, say reports.

Interestingly enough, the ruling party YSRC's MP Raghu Rama Krishna Raju is also in touch with BJP and he might be joining the saffron party sooner or later.