All you need to know About MS Dhoni 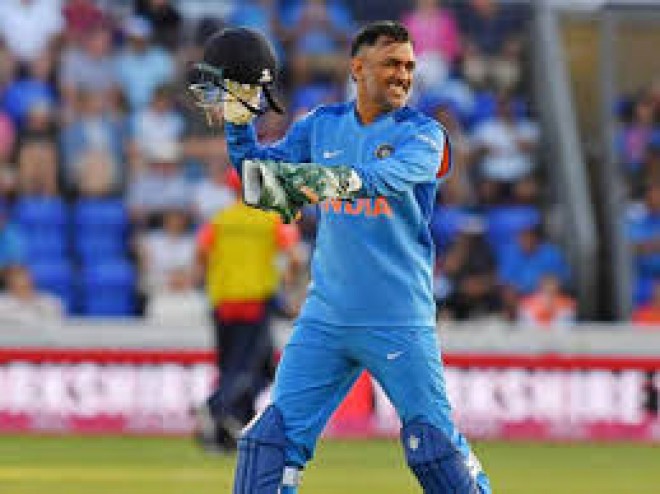 This Independence Day will be remembered for a very different reason. The man who made India lift two cricket world cups and who led India to be the Number One in Test Cricket as well sent out a disappointing message via an Instagram post. "Thanks a lot for ur love and support throughout.from 1929 hrs consider me as Retired (sic)" read his post of the formal announcement. Mahendra Singh Dhoni announced his retirement from international cricket on Saturday (August 15).

MS Dhoni was paving way for youngsters since last six years. He always was of the opinion that young blood will bring in more energy into Indian cricket and always encouraged them. Living by the word, he had earlier quit Test cricket in 2014 after the Melbourne Test on the tour of Australia and had handed over ODI and T20I captaincy to Virat Kohli in January 2017.

"It is the end of an era," said BCCI President Sourav Ganguly. "What a player he has been for the country and world cricket. His leadership qualities have been something which will be hard to match, especially in the shorter format of the game. His batting in one-day cricket in his early stages made the world stand up and notice his flair and sheer natural brilliance. Every good thing comes to an end and this has been an absolutely brilliant one. He has set the standards for the wicketkeepers to come and make a mark for the country. He will finish with no regrets on the field. An outstanding career; I wish him the best in life."

A career spanning nearly 16 years at the highest level, Dhoni led India through its most successful era and has the 2007 T20 WC, 2011 ODI World Cup, and the 2013 Champions Trophy in his cabinet.

MS has got a unique record, which mostly people do not talk about. He end his career's first match with a run out and he ended his career's last match similarly. In between is what that made him the hero of 130 crore Indians. Dhoni's last ODI was his 350th for India, wherein he finished with a fighting 72-ball 50 against New Zealand at the 2019 World Cup which proved insufficient in the end. Dhoni, who finished with 10,773 runs at an average of 50.57 in ODIs, is the fifth Indian to surpass the 10k-run mark in the 50-over format. The wicketkeeper-batsman also has 229 ODI sixes the most for an Indian batsman.

Dhoni took over as India's ODI captain from Rahul Dravid in 2007 and has won 55 percent of the 200 games he captained the national side (110 wins, 74 defeats, 5 tied, 11 NR). His 200th ODI captaincy assignment came in the Asia Cup 2018 encounter against Afghanistan after Rohit Sharma the designated skipper for that tournament was rested for the game, which eventually ended in a tie.

Besides being India's most successful captain in the limited-overs format, Dhoni also redefined wicketkeeping skills and earned the reputation of being one of the finest stumpers in the world in the last few years. With 829 dismissals across the three formats in international cricket (634 catches, 195 stumpings), Dhoni finishes third on the list of wicketkeepers with most dismissals, only behind Mark Boucher (998) and Adam Gilchrist (905).