how can KCR's son KTR call for a cabinet meeting? 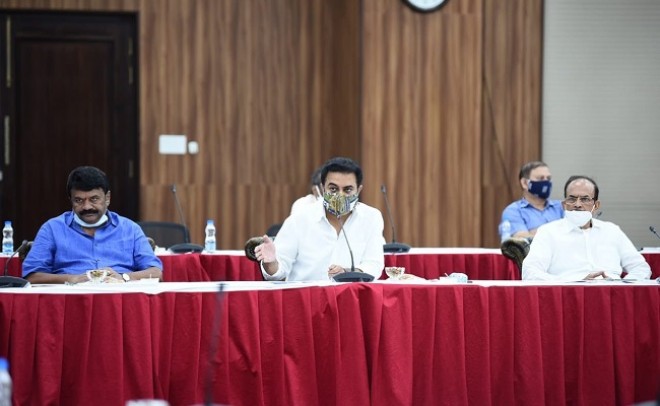 Well, Telangana IT minister KTR called for a cabinet meeting very recently and it was attended by all the ministers. For some reason, KCR did not attend the meeting. Now, Telangana TDP is speaking about the same.

It remains to be seen if TRS forces will react to Ramana's question.