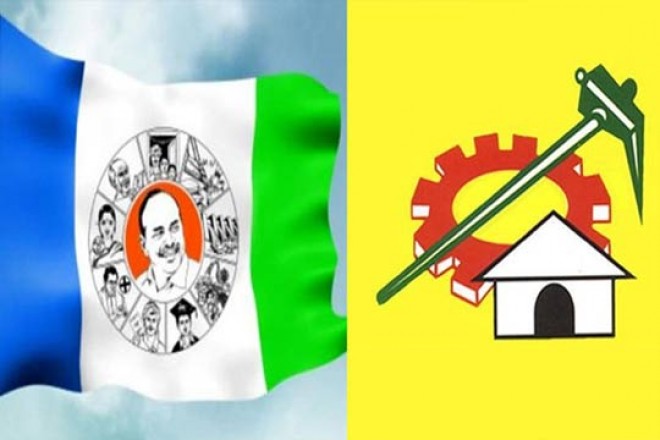 The government of Andhra Pradesh has cancelled the much-hyped YSR housing scheme again for the third time since March and this has become a hot topic now.


The YSRC government said Telugu Desam Party is trying its best to obstruct this scheme and that is the reason why it is being postponed multiple times.

YCP has been claiming that TDP is approaching the high court in order to halt th housing scheme or else it would have been implemented by now.

The scheme was scheduled to be launched by YS Jagan on August 15th, but it has been postponed again.

Meanwhile, TDP forces are saying that the YCP government's inefficiency is clearly seen in this case. They are stating that YCP government is not even handing over the houses that were built in the TDP government's tenure.

YSR housing scheme is one of the prestigious plans of Jagan and it remains to be seen if he can complete the scheme by the end of this 5-year tenure.