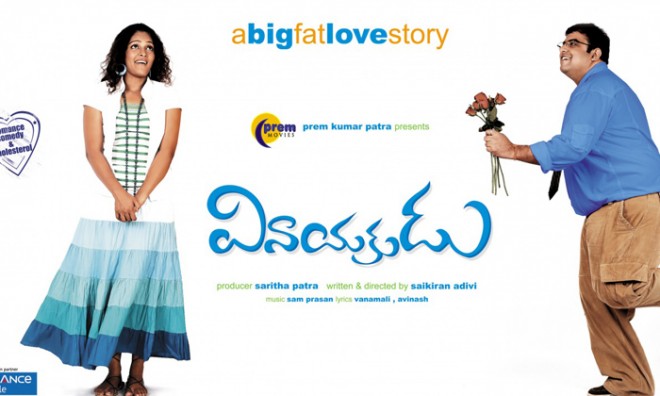 Vinayakudu was a film that surprised many with its superb making and sensible romance. The film was directed by Sai Kiran Adivi and was a good hit at the box office as well.

Now, years later, the film is being remade in Hindi. The latest we hear is that Sai Kiran himself is making his Hindi debut with this film and will roll this project with a noted comedian in Bollywood.

The film will be made by a noted production house and more details of this film will be out soon. Krishnudu played the lead in Telugu.