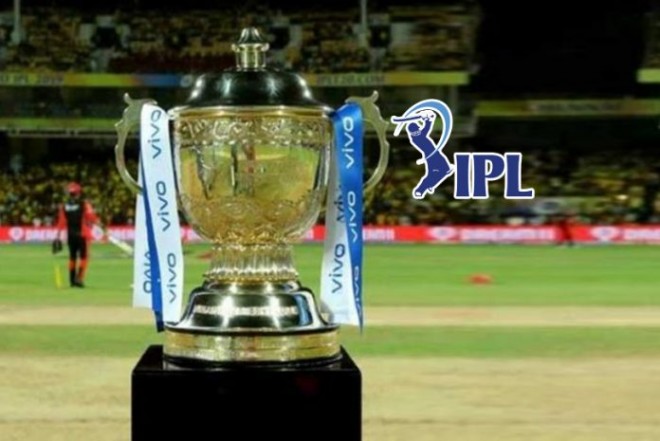 The BCCI has officially announced that IPL 2020 will be taking place in UAE. The much-awaited tournament will be kicking off from September 19th and the franchises are preparing for the same.

Incidentally, the defending champions Mumbai Indians and Chennai Super Kings planned to leave to UAE well in advance to get used to the conditions.


However, the BCCI has instructed all the franchises to leave to UAE only after August 26th. No team will be permitted to travel to UAE before the fixed date. Now, MI and CSK are forced to change their plans.

Mumbai Indians captain Rohit Sharma stated that playing in UAE is not an easy task as the temperatures are constantly around 40c mark.

The tournament will be commencing on September 19th and the final will be held on November 10th.