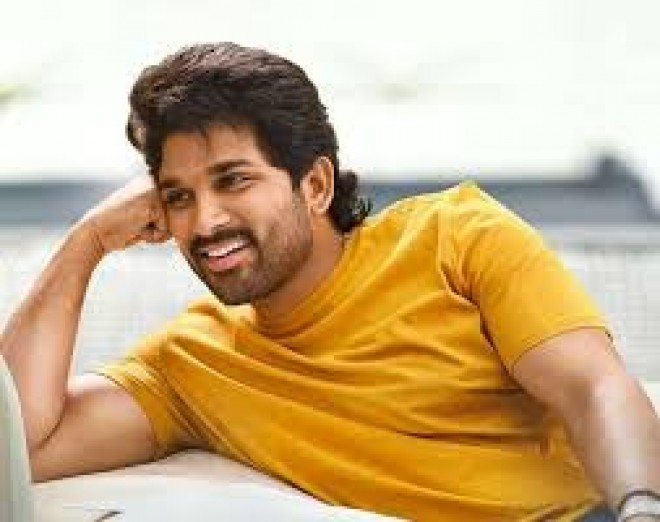 Allu Arjun is playing an intense role in 'Pushpa' which is being directed by Sukumar. The film will commence shoot in the next two months and might be releasing next summer.

Coming to the topic, Allu Arjun will be working with star director, Koratala Siva for his upcoming project, say latest reports.


Tentatively titled AA21, this film will be formally announced tomorrow and it will hit the floors next year.

This is the first time Allu Arjun and Koratala Siva are collaborating and this is leaving Allu Arjun's fans very excited.

Rumors are rife that Koratala Siva will be roping in Devi Sri Prasad for this film, but there is no clarity yet.

Koratala Siva is busy with Chiranjeevi's 'Acharya' for now. He will work on Allu Arjun's film after wrapping up the Chiranjeevi starrer. This film will hit the floors soon.