Congress and BJP are aiming multiple attacks at KCR 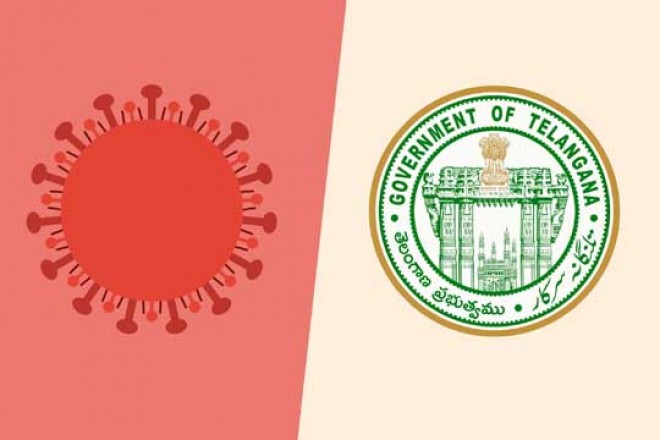 The opposition parties in Telangana have been adding enormous pressure on the chief minister of Telangana K Chandrasekhar Rao regarding the Covid-19 outbreak.


BJP Telangana wing president, Bandi Sanjay has been saying that KCR has lost humanity and the poor work of Telangana in the fight against coronavirus proves the same.

Revanth Reddy visited a coronavirus treatment facility in Hyderabad and said the state government is not performing to the best of its capabilities.

Telangana has reported 39,342 cases till now and 1597 cases were reported yesterday alone.