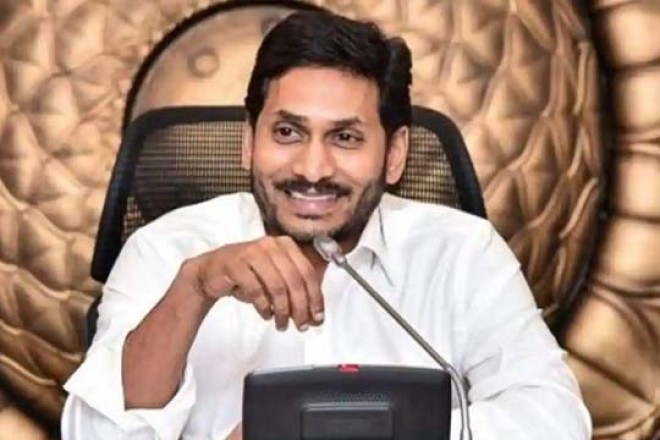 It is already known that two Andhra Pradesh cabinet ministers, Mopidevi Venkata Ramana, and Pilli Subash Chandra Bose resigned their posts after being elected to Rajyasabha.


Now, there are 2 vacant posts in Andhra Pradesh cabinet and the ruling party YSRC is working towards fulfilling the same.

It is being said that the cabinet expansion might be held on July 22nd and related works are underway already.

The two ministers who had resigned their posts hail from BC community and it is said that YCP is planning on roping in another two BC leaders now.

Dharmana Krishna Das is one of the front-runners to bag the post and his inclusion is pretty much confirmed. The other YCP MLA or MLC who will be given a place in the cabinet is yet to be finalized.

YCP chief YS Jagan Mohan Reddy will be taking the final decision in this regard very soon and he is planning to expand the cabinet by the end of the month at all costs.