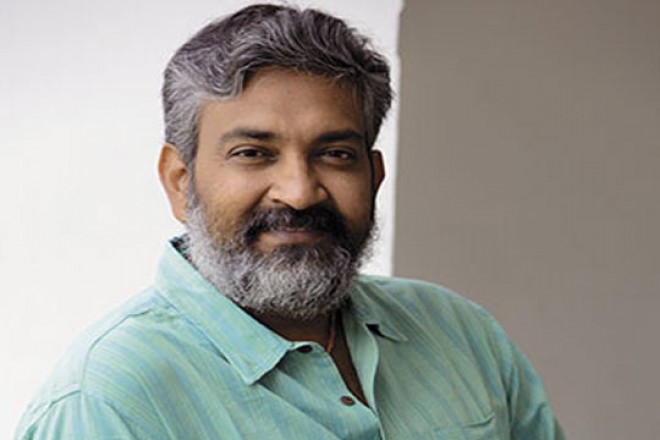 The latest buzz in tinsel town is that Bahubali director Rajamouli has roped in Ram Pothineni for his upcoming film after the actor struck success with his last film iSmart Shankar.

According to source, Rajamouli wants to do a medium budget film after the Bahubali series and RRR. His father Vijayendra Prasad is reportedly developing a script that is low budget and entertaining.

The director is currently busy with RRR and the shooting for the film has come to a pause due to the corona virus outbreak and might resume in May again.