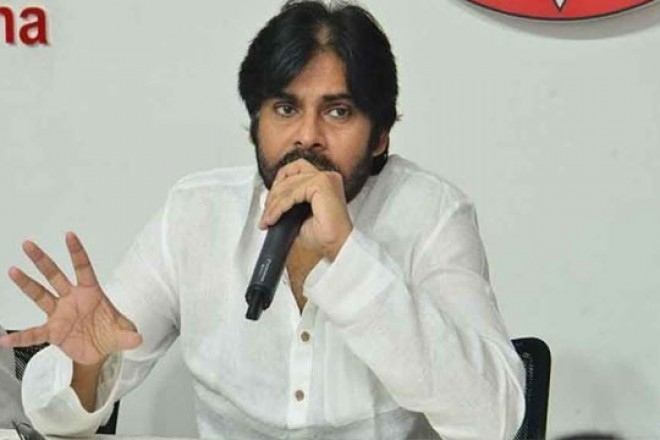 Today marks the sixth anniversary of Janasena party, which is spearheaded by Pawan Kalyan and the actor-turned-politician is presently in Rajahmundry to celebrate the same.

Incidentally, Pawan has called for two key meetings with his party forces today and tomorrow.

Today, Pawan will be discussing about conservation of rivers and other water resources in Andhra Pradesh.

Tomorrow, Pawan will speak at length about the prominence of Telugu language and the ways in which it can be sustained in the state, given the YCP government is upgrading all government-run schools to English medium institutions.

Janasena leaders are expected to turn up in large numbers for these two key meetings. Pawan has taken a brief break from movie shootings to interact with his party forces.