Ramakrishnudu made some fiery comments against the YCP 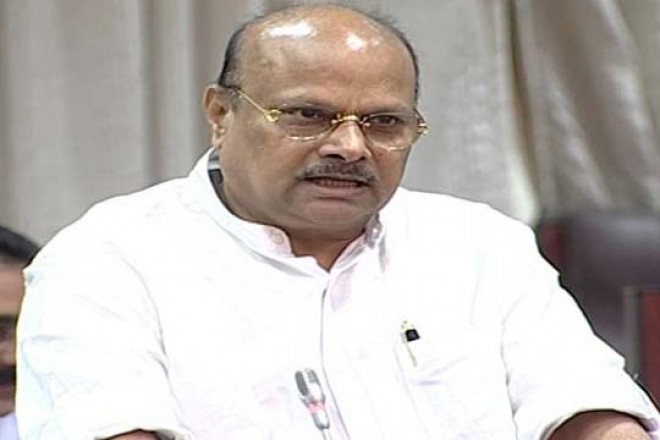 Politburo member Yanamala Ramakrishnudu made some fiery comments against the YCP governance. He called out to all the BCs in the state to teach a lesson to the government for cutting down on reservations for the BC community.

Speaking to the media, he said, "CM Jagan has betrayed us by not keeping his promise of providing 59.55% reservation to the BC community. We should come together to defeat the party in the regional elections."

Yanamala criticised the YCP Chief of taking advantage of the sentiments of backward communities. He claimed that only Supreme Court can do the required justice to the BC community.